These 7 Negative Emotions Will Destroy Your Love Life 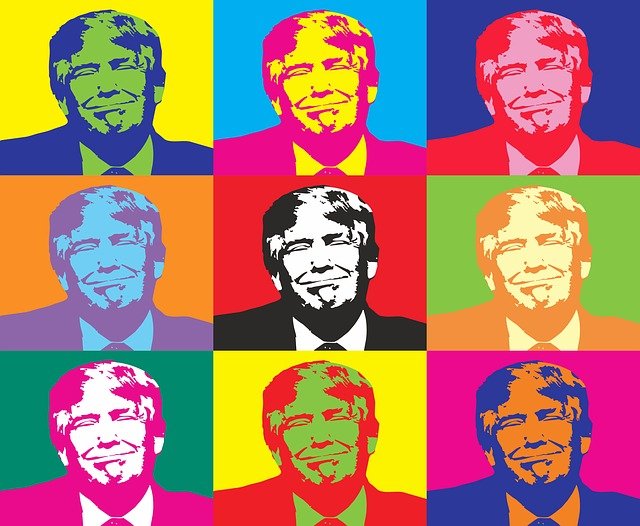 Donald Trump will never be Man Of The Year.

I’ve devoted my career to teaching women the difference between a Man and a Guy to help them avoid the sort of disrespect and heartbreak that comes with allowing someone self-serving into their lives. Donald Trump is a shining example of the sort of Guy they need to steer clear of.

What’s a Guy? What’s a Man? These 12 points show women just what to look for. Can you recognize Trump?

1.     Validation: Guys tend to have multiple women they flirt with (or date) because each one strokes a part of his ego. His insecurities are so deep-set that just one woman’s admiration isn’t enough to keep him feeling satisfied. Men are too busy achieving goals or delving into soul-satisfying hobbies to have several women on the go. They’d rather choose one woman to keep happy while rounding themselves in other ways. The most important thing is knowing their efforts are appreciated by the women they love.

2.     Jealousy: Guys are very territorial because they fear to lose your attention to another male. They’ll be suspicious of male friends and will want to convince you that you shouldn’t have any. Men are secure and trust you enough to let you decide for yourself who is and isn’t right for you as a friend. My husband likes to say, “I don’t want to be with anyone who doesn’t want to be with me.” By giving me freedom and choice he’s assured I’m with him because I want to be, not because he bullies me. 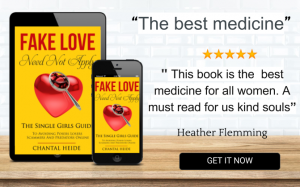 GET YOUR FREE COPY OF FAKE LOVE NEED NOT APPLY!

[mc4wp_form id=”2444″]
3.     Appearances: Guys love insecure women because insecurity makes you easy to control, but it’s they themselves who lack confidence. If they have to have the flashiest clothes, phone, watch, car, TV, etc., it’s usually in the name of playing the one-up game. Their deep-set feelings of inferiority play on their minds and they consciously or subconsciously insist on being perceived as better through the things they have, rather than taking time to earn respect and admiration with their personality. Men choose to be valued for their character. They surround themselves with people who understand and appreciate who they are and don’t care to impress people with stuff. Not to say that men won’t have nice things, but what they have is not the standard by which they want to be measured.

4.     Selfishness: Guys will have a what’s in it for me? attitude and focus on what serves them without regard for other people. They’ll fail to see what others do for them, often complaining about how their efforts aren’t rewarded enough. Men are generous with those they care for and will put themselves after family and close friends.

5.     Control: Guys are easily recognized by their controlling behaviors. They don’t take into account what’s important to you and make you feel guilty if you don’t spend your time and money on them. Need to pay your bills? Well, you obviously don’t care about him if you don’t pay his debts first. You want to see your sister who hasn’t been doing well lately? Certainly, you’re not interested in being with him if you’re not making him a priority. Do you see what I mean? Men want you to lead a rich and fulfilling life, however that may be. They have a fundamental understanding that when you’re happy you’ll bring happiness home and plant the seed in his garden, growing something you’ll both be able to enjoy. Their most common question is, “What do you want?” 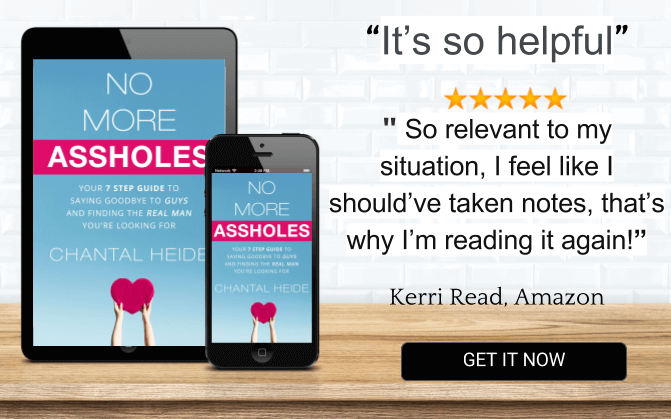 6.     Responsibilities: Guys will complain or even scheme to ditch their responsibilities towards work, children, friends, and exes they’re obliged to support. Because they’re so focused on their own gratification anything that gets in the way is a source of annoyance to them. Men will man-up and look after their responsibilities with pride and effort. They’ll work long hours to achieve more than the average man and spend as much time as possible with their kids to provide a positive influence before they become independent. They’ll be generous with the mothers of their children and step in to ensure their kids have secure and reliable housing, activities, and medical aid covered, and necessities financially covered knowing that doing so contributes to their child’s sense of stability and happiness.

7.     Affection: One indicator of dating a guy is how hard it is to win his affections. In a relationship with a man, love and appreciating come freely but guys make you feel like you must earn scraps of their love. If you have to keep buying things, paying for dinners, or be so easy to be around that you can’t even voice an opinion, run. Staying in this relationship will be so draining you’ll end up feeling empty.

8.     Effort: Guys like to gain maximum benefits with minimal effort. Does he own a house? Does he have a steady job he works hard at? Or does he work just enough to cover his basics, leaving it to others to pick up the tab? Men will show effort in many areas of their lives, knowing that hard work gets them ahead. They love gaining self-respect, knowing they’ve achieved as much as they can and they’ve earned what they have.

9.     Finances: Guys are notoriously bad with money, living in a Here Today, Gone Tomorrow kind of world. They manipulate their surroundings in such a way that there is always someone else to pick up the bill and they don’t feel it’s necessary to save for a rainy day. When a guy comes into a pile of money it’s quickly gone, spent on frivolous things like fancy cars or gadgets. He might even spend some on you, but he’ll be asking you to foot the bill as soon as the cash runs out, which won’t take long. Men keep a keen eye on long term goals and have no problem saving enough to make sure their expenses are covered. It takes a disaster to put a man into financial trouble because the last thing he wants is to be a burden on someone else.

10. Blame: Guys don’t like to take responsibility for the negativity in their lives. It’s someone else’s fault the rent didn’t get paid. It’s someone else’s fault their car broke down. It’s certainly your fault that you two are fighting! No matter what the circumstance, it can always be twisted in such a way that blame falls on anyone’ shoulders but his. Men, well, men have egos too, so while they don’t lay blame on others for the more technical issues it may take time to see where they contributed to relationship obstacles. What they will do is agree to work through the tough times with you, consenting to counseling to fix problems.

11. Paying: Guys might be generous at first, but that soon drops off and you’ll be reaching for your wallet while he pretends to ignore the bill. Men, on the other hand, are ready to fight you to the death for the tab. Their instinct to protect and provide means they’ll be mortified if you pay for them more than they treat you, and if their finances are low they’d rather stay home than have you take them out.

12. Happiness: Guys are all about their own happiness and rarely ask what makes you happy. Men want you to be happy and when you’re not, they’re not. It’s in a man’s DNA to look for happiness in a woman’s face because when a mother thrives so do her children, and the cycle of a man providing for a woman’s happiness keeps our species flourishing.

Women who are looking for a man who’ll be committed and trustworthy should follow my No Kissing For 3 Months rule and give themselves time to compare the person they’re dating to the checklist above. Only time tells who you’re really dealing with, but that’s just half the equation. If you don’t feel you deserve the devotion a Man will give you, you’re bound to end up with a Guy over and over.

Don’t be a Guy magnet. Raise your standards and ensure you commit to a Man, because if you’re looking for someone who’s too secure to stray, Guys will let you down every time.