How To Say Goodbye And Mean It

Video: I Debate No Kissing For 3 Months and it’s EPIC 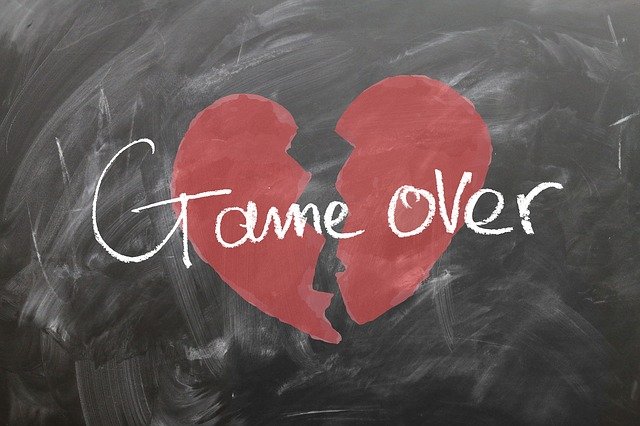 How To Say Goodbye And Mean It

Hello again! I know it’s been a while, because everything has been very busy and hectic, but I have always been brainstorming new topics to write up and discuss. And one thing I wish I had the right ability to do a few years ago was to say goodbye to someone and actually mean it.

This applies to not only romantic relationships, but casual friendships as well. But just to be 100% clear, the focus of this blog will be on a bit of both, because it’s very normal to build a friendship with the person that you are also attracted to.

WHY DO MEN CHEAT? ASHLEY MADISON 101

Okay, first and foremost you need to know the most important thing; why you want to say goodbye to this person, and how will you change your life for the better once their out of it? I’m saying how will you change because they’ve obviously left a mark on you if you want them out of your life, and I don’t think that’s a positive mark. So you have to know that you have to make some changes once you get them out of your life for good.

So why do you want to say goodbye to this person? Is it because they don’t give you the right amount of attention, they constantly insult you, or even because their just straight up toxic for you? The list goes on. But that’s for you to know.

I remember having to say goodbye to someone not because they were insulting or mean, but because they just generally didn’t care about me or my feelings. I found it really hard to do because I thought our bond was closer than it actually was, and I had to take a reality check to finally realize what the relationship meant to each of us was completely different. But that’s okay, because I then cut myself off from them. and living my life without them felt great. But when boredom hits it might feel “okay” to just say hello once in a while. Which is where I made that mistake, two more times. But eventually I realized the pattern I was constantly following, and I had to say goodbye, and actually mean it.

So after I found out why I wanted to say “adios” (which also means goodbye), what else did I do? Well it wasn’t easy because it feels like taking an entire part out of your day and leaving it out. Which is where the quote “it’s right, but feels wrong” comes in, but know that it will get easier to forget the person if you give yourself a solid month, at least.

What I thought was helpful for me was to just delete their number and social media, just for the time being, because I know  whenever I see my phone light up I’ll hope it’s them, and I would just generally be more tempted to say “hello” again. Which we don’t want happening.

I would also suggest that you tell them goodbye ahead of time with reasoning explaining why you will not be talking to them, but you owe them no explanation and you can chose to skip over this point as you feel. You know your relationship with the person best, therefore you should be able to determine where you left off and what would be best.

After doing all that, the hard part is leaving them out of your life for good. As long as you know why you’re doing this and you’re able to successfully say that you will be a better person without them in your life, you will always have leverage to push through your day.

The first couple weeks of doing this for myself was challenging to be honest, but I knew I was bettering myself, and becoming stronger by not only saying goodbye, but meaning it.

If you are constantly finding yourself tempted to send a “hey” to that person, just try to distract yourself, of even meditate on the moment and clear some headspace. Because it really helps to just calm down and breathe before doing anything you’ll regret.

And on that note I leave with this quote:

“You were my worst mistake but my best lesson”