I Don’t Understand Your No Kissing For 3 Months Rule…

My Future Relationship Should Accept My Issues, Right? 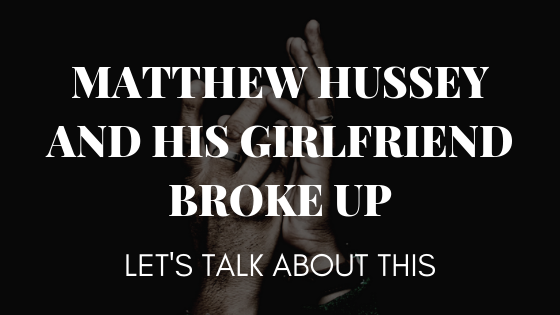 Matthew Hussey recently released a video about how to recognize if you’re dating a toxic person, which I was going to post my own opinion about because what he said you should walk away from were simply natural things we tend to do when we fight.

My point was going to be that you shouldn’t dismiss someone for HUMAN TRAITS of defensiveness and ego protection, but that you should, in fact, be focusing on their integrity and character.

Sometimes we just don’t know how to be a good partner, but we’re amazing human beings and we CAN change those defensive mechanisms. (Trust me, I did, and so did my husband and anybody else in a relationship who follows the advice in my book, Fix That Shit – A Couple’s Guide To Getting Past The Sticky Stuff.)

The more I thought about it, the more it seemed like it was a video created in defense – watching his body language I could see he was irate when he filmed it.

“Matthew, you shouldn’t have a fight with your girlfriend, then create a video” were the words going through my mind… Little did I know we’d soon be learning of their breakup.

Now, being a sociologist I’m super curious about people in general, and people in particular too. So I’ve been dropping in on Matthew Hussey from time to time because, as a fellow dating coach, I want to see how his love life is going.

So I was super happy to see him find someone and happy to see that they seemed to really click. By all accounts, she’s a very down to earth sort of woman, and I thought, “Awesome! I think this could really go the distance! How could a dating coach NOT make it work with someone who seems to have all the right aspects? A love of life, a natural way of being, a goofy fun character, strong work ethic, work she’s passionate about, plus a desire to maintain a private lifestyle?” 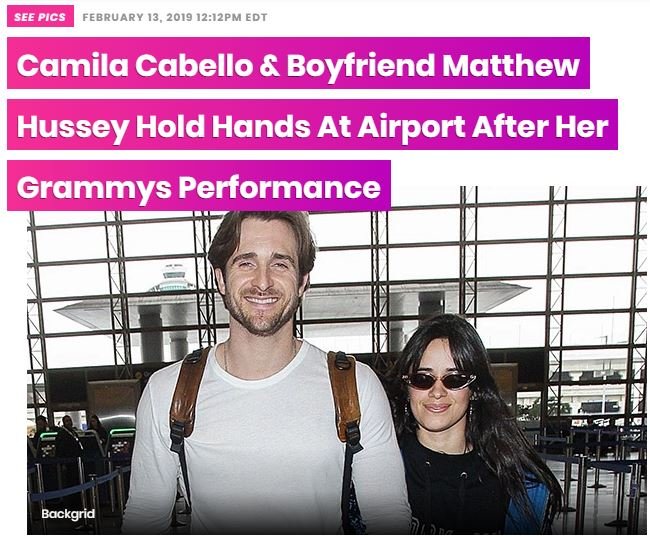 And things did seem to be going well. Matthew had a smile on his face, his body language was relaxed, and they seemed to be jiving.

But then I saw this video. No smile on Matthews’ face. A hand on her back seeming to want to draw her away from the attention, as she took a moment to sign an autograph. Down-turned head, no eye contact. He looked… unhappy.

My thought when I saw this was, “I wonder if her fame is getting to him?” I could see it happening, I know Matthew has admitted in a past video that pushing himself to be a public persona is hard for him. I wondered how much longer their relationship could last if her star was rising and the attention would only increase with time?

Well… apparently there was trouble in paradise. Which is sad. We all should have loving, attentive, caring relationships.

All this leaves us asking this super important question: What happened?

Neither of them is divulging the motives behind the breakup. Was it jealousy/possessiveness over her filming such a steaming hot video with Sean Mendes, someone more her age? (Not saying age should ever be a factor, like her I’ve dated older men, too! Age is JUST a number, it’s CHARACTER that counts, my friends.) Was it fatigue of the paparazzi, and the media’s constant curiosity about their love life? Was it busy schedules, as each of them needed to take time to build their careers?

Or was it a million other things that can tear a couple apart?

Mysteriously, Matthew also tweeted this: “Don’t live the life that everyone else decides for you. Other people may have ideas of who you should date whether you should be in a relationship, and what you should be focused on.”

Huh. Could it be that her circle didn’t want him dating her? What??

I know it would be just as easy to assume that this tweet has nothing to do with Camila. But as a social scientist, I don’t just look at one behavior, I look at a series to draw any sort of opinion.

When it comes to behavior, one is nothing, twice is a coincidence, but three equals a pattern. And all put together, Matthew might not be entirely holding back from letting his thoughts and feelings show in public.

It would be fascinating to have a window into their lives and follow the progression of what tore them apart. And that would be the only fair way to truly know too, because like Dr. Phil says, no matter how flat you make a pancake there are always two sides. His and her ideas of what split them up will likely differ, based on their own emotions behind the behaviors.

Who else follows Matthew Hussey? What do you think of all this?

Relationships are hard, for sure. My husband and I fought for eight years straight, and when someone recently asked him what the secret behind our 14-year love affair was, his answer was, “You just don’t leave.”

Did we ever break up? Hell yes, we did. But we finally learned how to come closer together and eliminate fights altogether. And it wasn’t walking away from someone who always blamed the other for the problems like we both did back then.

It came down to meditating, so I could shrink my amygdala and reduce my fight or flight reactions, then infecting my partner with my new calmness. It came down to taking responsibility for my half of our conflicts, saying I was sorry, and releasing whether or not he’d do the same (he ultimately learned how to from me, and now totally does.) And it came down to accepting what made my partner happy and fulfilled and giving myself permission to focus on my own fulfillment.

I don’t know what broke up Matthew Hussey and Camila Cabello. And maybe they’ll work it out, too, and come back together like my husband and I did. But I hope whatever it was, they learn from it and teach us all how to overcome what they did.

If you want to learn how to stop fighting with your partner and have years and years with zero fights (YES it’s possible and AMAZING!) pick up a copy of Fix That Shit, A Couple’s Guide To Getting Past The Sticky Stuff. I teach you how to calm your mind so you stop having unnecessary fights, learn how to understand your partner on a deeper level, and resolve conflict in a way that doesn’t bring up the defensiveness that keeps us from hearing each other. 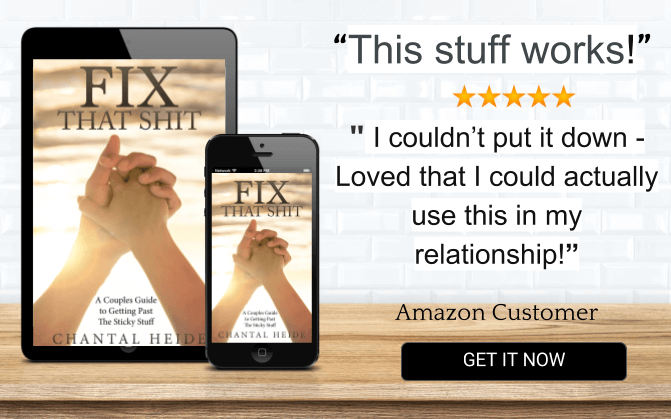 WATCH: HOW TO MAKE YOUR RELATIONSHIP RUN SMOOTHER STARTING NOW